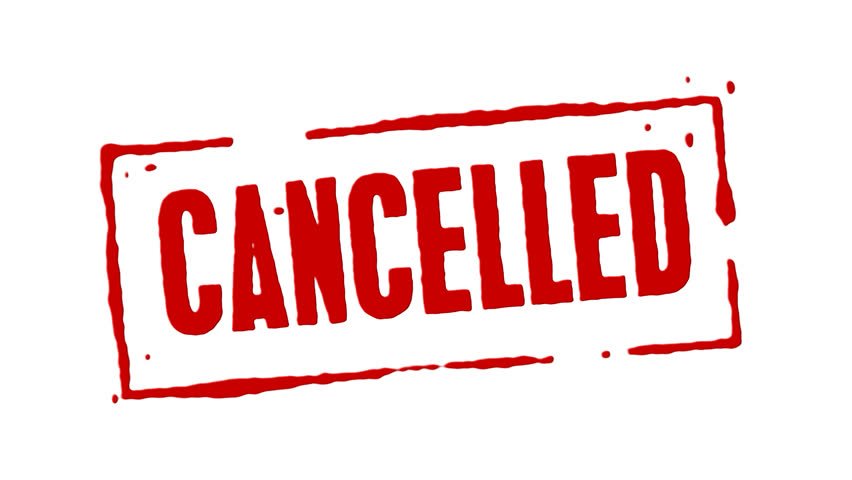 It is with a heavy heart that I must advise that the Management Committee have taken the decision to CANCEL the SCWGL Presentation Evening which was scheduled for Friday 17th May 2019 at Imber Court.

Instead, at the end of the 2018/2019 season, the Clubs with winners & runners-up in competitive Divisions will be contacted by our trophy suppliers to make arrangements for the collection/delivery of the awards to facilitate the Clubs making their own arrangements to distribute/present them to their players.

This decision has not been taken lightly but I would mention that, despite all the hard work and planning that the Management Committee put into the event, it is no longer an enjoyable experience for many reasons.

Last year there was some extremely bad behaviour by players – one team thought it would be a good idea to enter private Changing Rooms at the venue, turn the taps on and cause a flood; other teams thought it was acceptable to take over the toddlers’ play area causing damage to the equipment. We expect parents (and Team Managers) to supervise their children/players but, sadly, they appear to have run riot. Unfortunately, that minority have spoiled things for everyone.

We are also a victim of our own success in that Imber Court does not have the capacity to deal with the volume of people attending this event and they are concerned about health & safety issues, although I believe the behaviour mentioned above may have had some bearing on this decision.