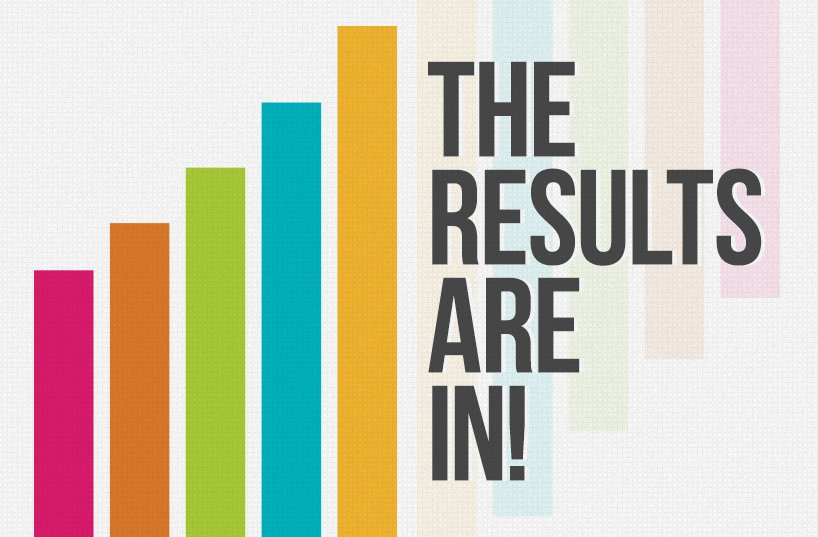 Further to the recent Survey of SCWGL Clubs & Teams, I would like to thank you all for expressing your opinions. Although it took a lot of chasing up by Vicki Lowndes, I am pleased to report that EVERYONE (259) provided a response.

It is only fair that the results are shared with you and this link will show you the overall results of the Survey:

We have listened and, as a result, the Management Committee have made the following decisions which will be implemented from next season 2019-2020:

We will not be introducing any immediate changes regarding mixed formats next season although we will continue to encourage teams to play with similar numbers of players.  The Management Committee felt that we need to undertake further research in this regard and perhaps issue a Survey with more specific options.

Once again, thank you all for taking the time to respond to the Survey.